Shamefully, quotes the so-called “experts” raise the war-bells without giving proper context and background.  The Chinese bombers landed on Woody Island, administered by China since 1956, and NOT DISPUTED by the Philippines.

Yet so-called “experts” are warmongering the public and demanding the government to file a protest, which was copied by Vice President Leni herself!  This is like Japan filing a protest for US landing a military plane on Hawaii!

When did the INQ / Rappler become the SPOKESPERSONS of US-think tanks?

CSIS-AMTI are headed by US military generals and funded by US-Foundations that have a record of funding local media and NGOs worldwide to destabilize countries that disobey the US. 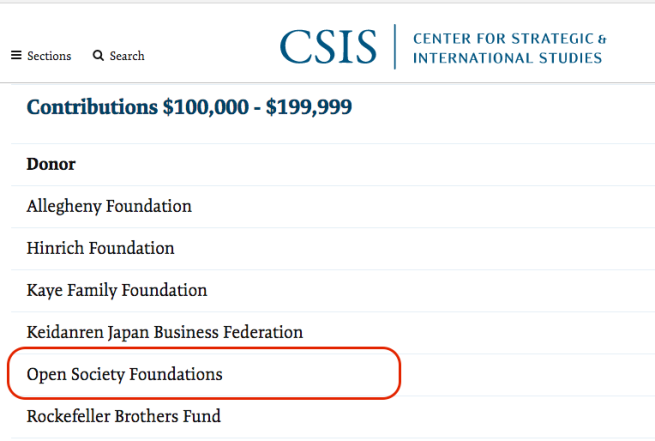 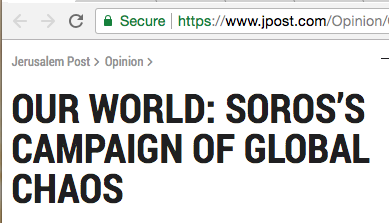 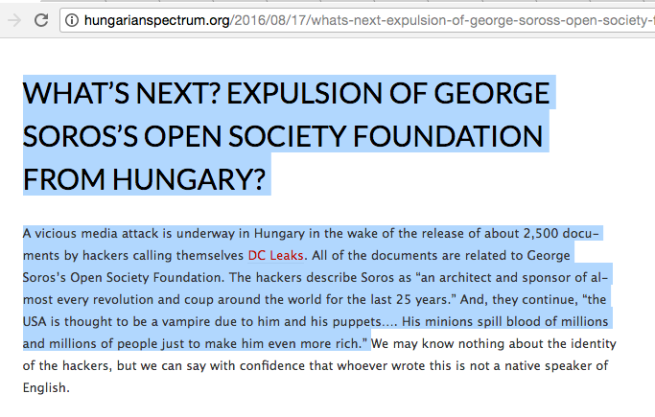 The connection of George Soros with Rappler was admitted by Rappler itself.

How can we Filipinos continue to listen to the lies of INQ and Rappler when they are now the microphone of the US-war provocateur?

The REAL FACTS the Western-media don’t want us to know… every information can be validated online, with a little effort to actually do the research: